In Richmond, Virginia, there is a young woman who is competing for the title of Miss Virginia, having already earned the title of Miss Commonwealth 2019.  She is also finishing up her law school studies.  She was active in her sorority during her undergraduate years, and had friends.  And from merely looking at her or listening to her, one would probably be slow to assume that she has a Autism diagnosis.  Hallie Hovey-Murray was diagnosed with the neurological condition at 10, after years of misdiagnoses which then led to unsuccessful treatment plans.  She struggled with behavior in her early school years, but now is primed to compete as the only contestant in the Miss Virginia pageant with Autism.  Hers is a story of a young woman who overcame tremendous odds that typically developing folks can’t even fathom to get to where she is today, and all because someone in her life had the resiliency to advocate for her.  It’s that same resiliency that has made her the powerful advocate she is today for herself and others.

We have see Hallie’s story so many times…a child displays non-typical behaviors or delays which prompts their ever-vigilant parent(s) to seek out help for him or her, leading often to a diagnosis which then lead to proper treatment plans.  We have, also, see the stark opposite of this scenario, wherein a child demonstrates some concerning behaviors to the firm denial of his or her caregivers.  As a result, that child grows with learning differences or delays that only seem to become more consistent and more disrupting over that time.  The difference between these two scenarios is the present of an advocate, someone who is speak for, and fight for, the rights of someone who is unable to speak for themselves.  As parents, we are given this responsibility from the time our child is born.  We are their protector, their guiding light.  We are the first to see when something may or may not be quite right.  We have that intuition that tells us that we should take action, or step back and see what happens.  That intuition is usually right most of the time, and we ought to listen to it.   And when parents can recognize that fact, they are poised to become the most dangerous advocate for their child there is.

It is my belief that when a parent or caregiver has demonstrated the uncanny ability to be a powerful advocate for their child, that child then learns how to effectively advocate for themselves.  During the past few weeks, I have been watching a YouTube channel called “Special Books by Special Kids,” created by Chris Ulmer.  Chris was a special education teacher who, along with students in his class, created a book filled with their personal stories.  This book, which never got published, turned into a Facebook page which then turned into the 1 million subscriber and counting YouTube channel that features videos of him interview people with a variety of conditions.  In Chris encouraging these kids, and later those in his community and around the country to share their personal stories, he gave them a platform for advocacy, to teach the world about who they are, and what makes them so unique.  It allows for those of us who may not have regular contact with people diagnosed with special needs to get to know them, to see inside their world.  In the course of most interviews, Chris asks his interviewee what he or she wants others to know about them, what someone should do if he or she wants to be a friend to that person, all the while encouraging them and giving positive reinforcement.  He is great about interacting appropriately with the interviewee based on his or her diagnosis and even when he’s asking the hard questions (usually to the parent or caregiver) he does so with love and consideration. 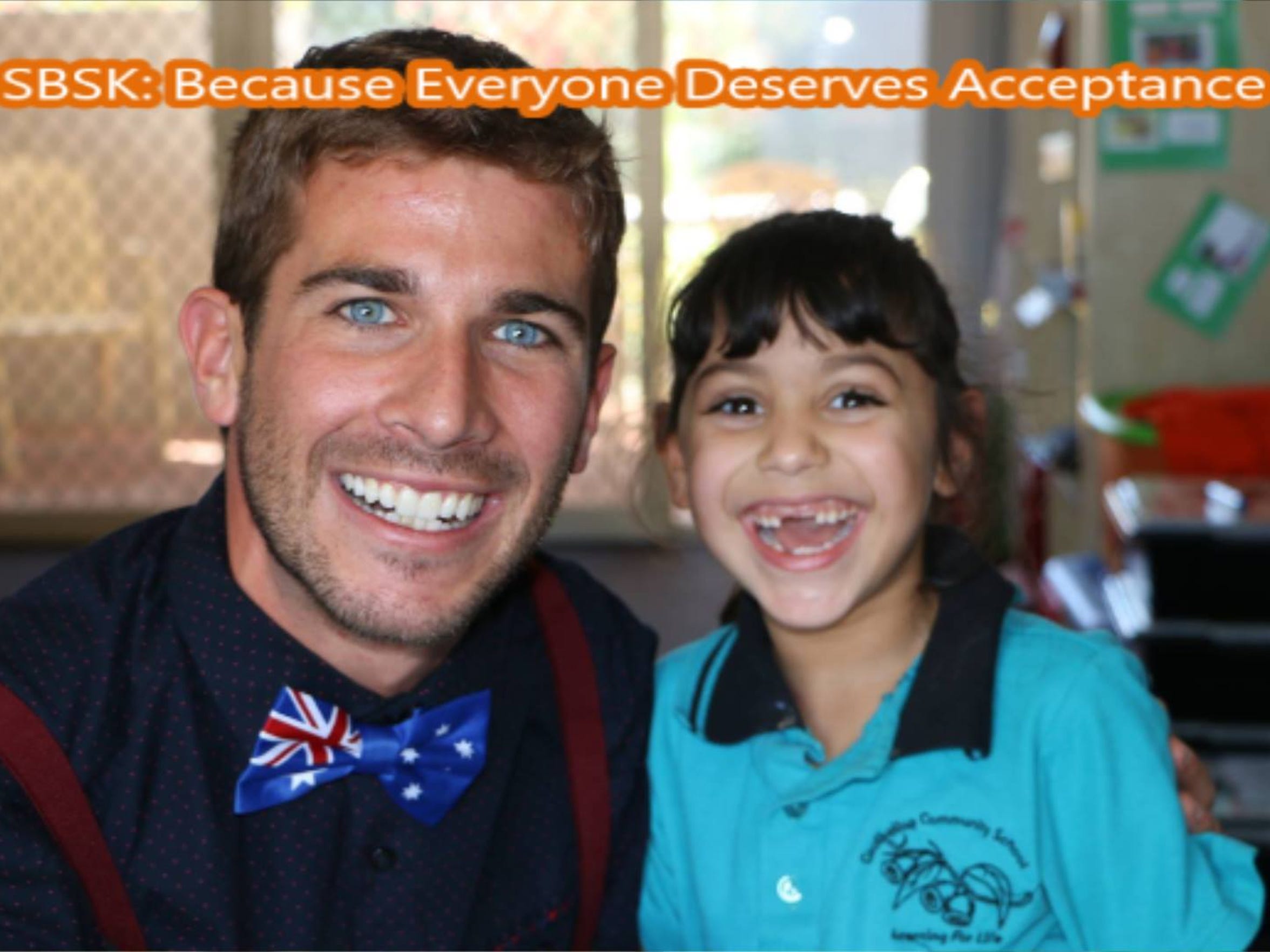 When we learn how to advocate for ourselves, it give us power that no one can really take away.  That confidence oozes out for everyone to notice, it makes us feel able and capable and successful all at the same time, even if we haven’t done anything that traditionally spells out success.  We all have voices, voices that are only strengthened when faced with obstacles.  Voices that even when inaudibly heard can tell our stories, can educate those around us.  That’s the way to creating a truly united and accepting world, for all people.

And it starts with us, the parents… the teachers…the caregivers.  Lift up your voice, so they can life up theirs.

Robin is a 30-something mom of 3 little mischievous, most loving rascals and wife to one of the best cartoon artists who doesn't know it yet. She is (secretly) planning to write a great American novel one day but for now, she works hard at the day job to pay the bills. She loves to run around in circles, eat carbs, read lots of books, and write anything and everything that creeps into her mind. She also loves fun music, fun movies, and holds an appreciation for the theater. ...writing in the third person is fun, too! View all posts by Robin Davis